Lucia was between 2012-2013 member of the high-level expert group European Forum for Clusters in Emerging Industries set up by the European Commission, DG Enterprise & Industry. Between 2016-2017 she was Community Manager of the Interreg Europe Policy Learning Platforms (Research & Innovation and SME competitiveness). She is well-known speaker and moderator at international conferences and workshops, with a large record of presentations and moderations. She is also evaluator in the COSME programme, a certified Cluster Benchmarking Expert and Gold Label Assessor for the European Secretariat of Cluster Analysis.

As an active international person, Lucia was one of the founders and the first president of AIESEC in Romania. In 2012 she founded the ClusterWene initiative - the ClusterWomenEuropeanNEtwork, while being member for 18 years of the EWMD and since October 2019 she is National Representative for Austria in the International Board of the EWMD Network.  In addition she is member of several large networks like TCI - The Competitiveness Institute Global Network.

Lucia is Austrian, but Romanian born and speaks 6 languages. 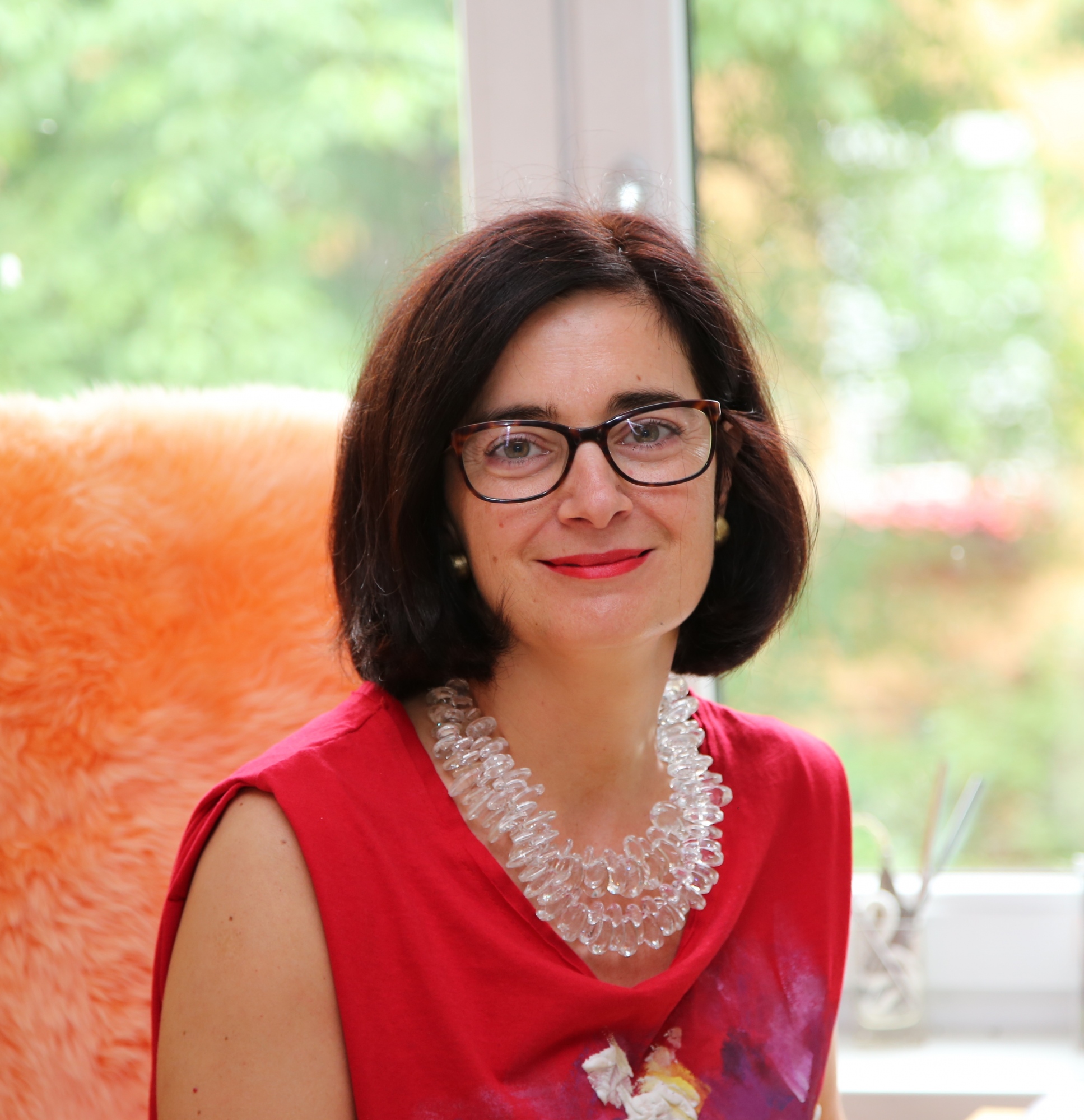 Get in touch with Lucia