This website uses cookies and collects data to allow for personalization and measurement by us, and our third party partners, for ads and content. Cookies are simple text files that are stored on your computer or mobile device. Each cookie is unique to your web browser, and contains information that is anonymous. For more information about the cookies we use, click here. You can also view our Privacy Policy.
By using our site, you consent to our collection of this non-sensitive data. Click "Accept" to continue or "Opt Out" to opt out of non-essential cookies. 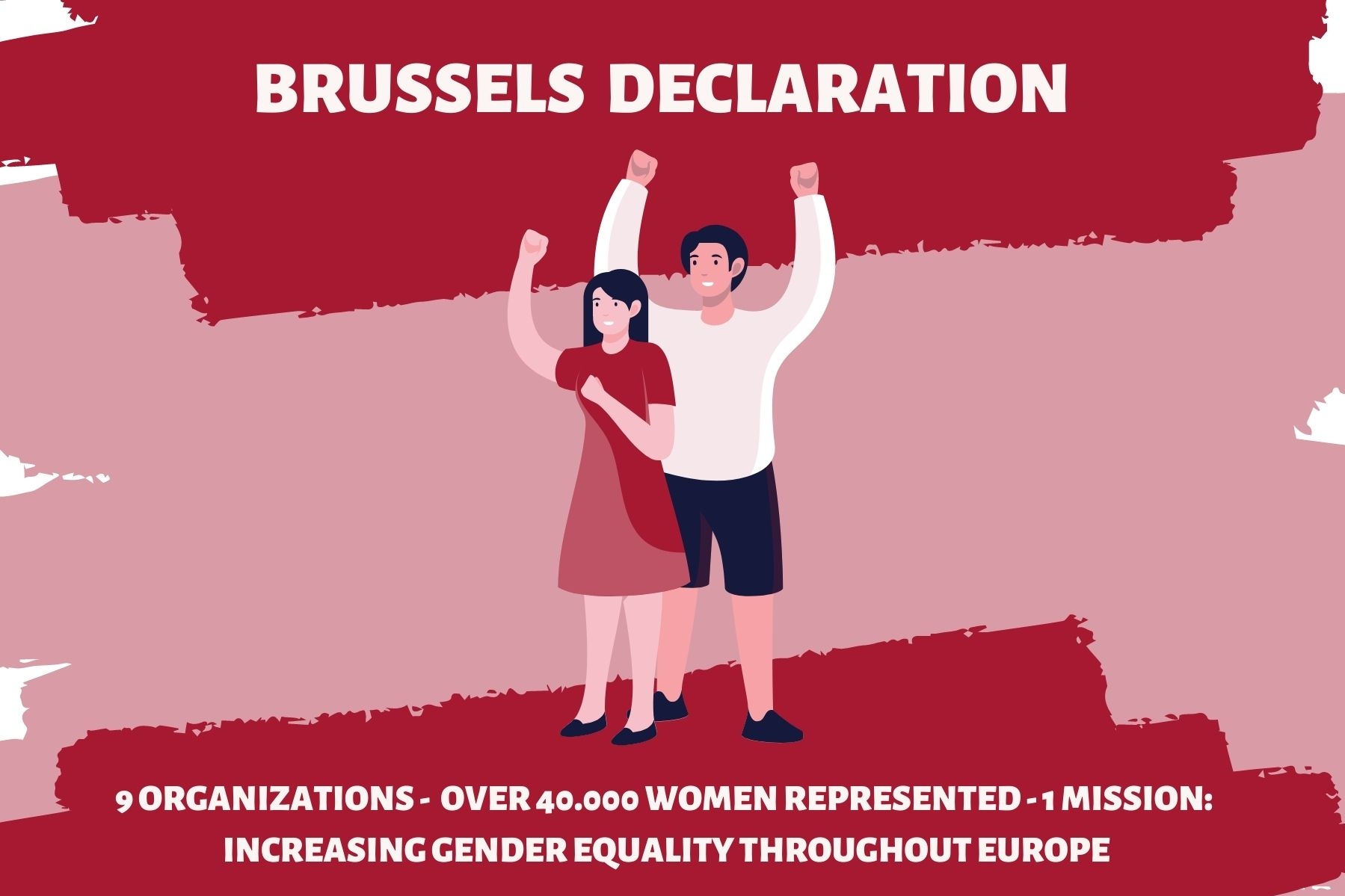 What world do we want to create for our daughters and sons?

We represent women across Europe and we speak on behalf of European women.

We want to start a discussion with the decision makers at the European level and be their sparring partners for:

There have been a lot of improvements during the past decade. Still, the COVID-19 situation has shown us how quickly we revert to old role models and habits. We need to find a way to check what is missing through an analysis of cause and effect, to gather existing directives and monitoring systems, to improve them and connect them with a working sanctioning framework to make sure implementation is happening and follow-ups are in place.

There is still something to do!

You want to know more? You want to be involved? Contact us at brussels.declaration@ewmd.org

We will be in Brussels on October 26th to present this ambitious project and introduce the text of our Manifesto! The event will have a very limited capacity, reach us out if you want to know more or register here, you will be contacted soon!

What do we need to work on – and how can we do it?
We have identified several goals and possible actions to achieve them from the four areas mentioned above.

All of them aim to include men as inclusivity is the only way, involving men in the gender debate,  to set the right diagnosis, to agree on solutions and to get the buy-in needed for sustainable and substantive change.

Currently, responsibility for care work – be it children or relatives in need of care – is mostly done by women, unpaid and unrecognized. This leads to a disproportionate burden, often connected with financial disadvantages as unpaid time and negative effects on pension.

We need to involve all stakeholders and work towards a different understanding about the responsibilities as well as create more possibilities.

Gender equality in practice in working life and decision making 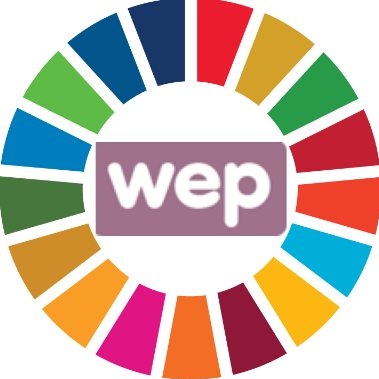